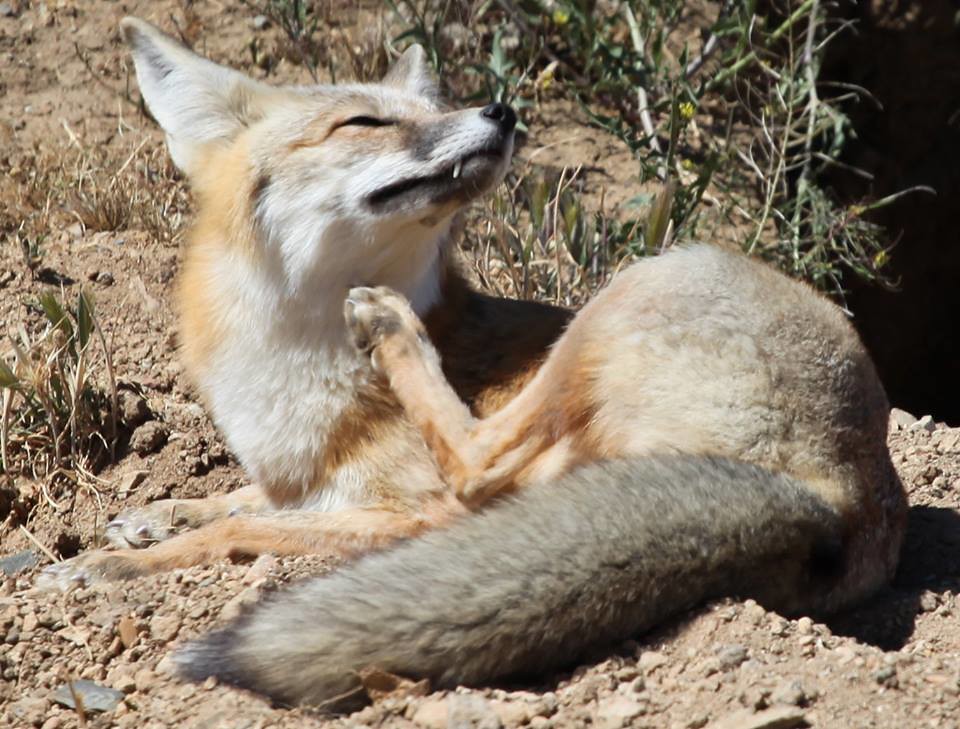 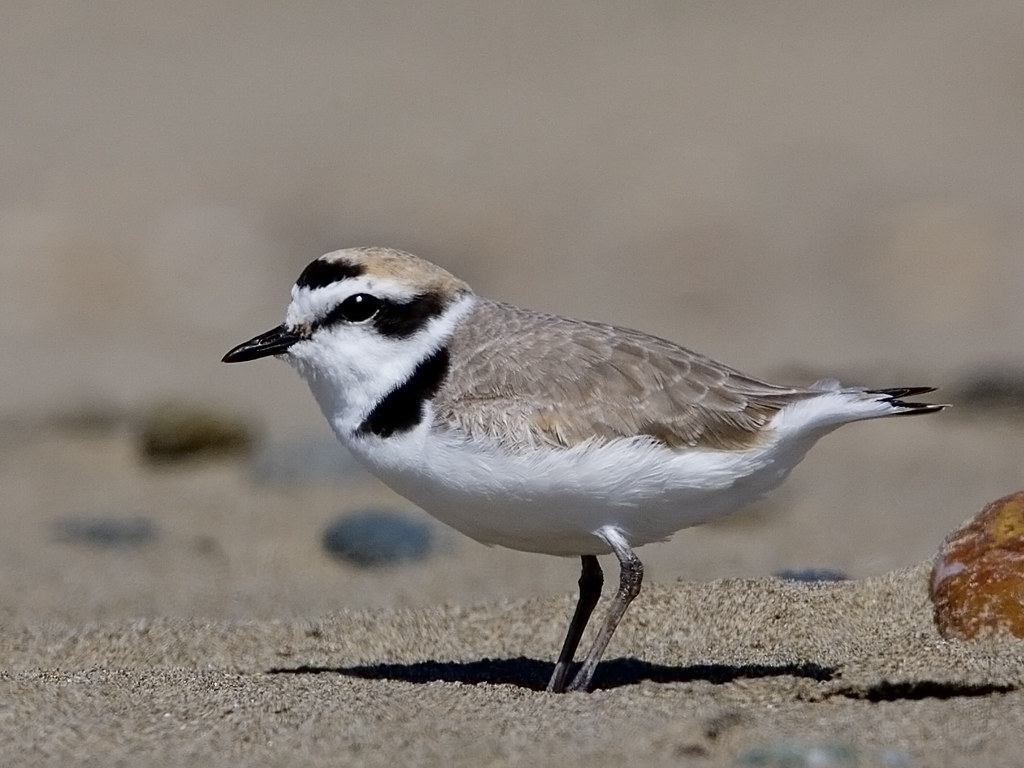 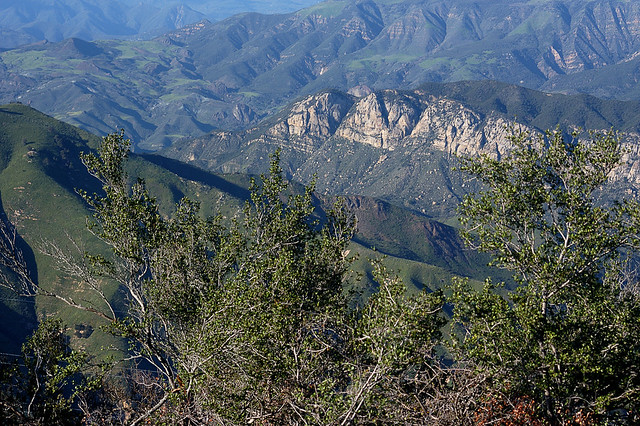 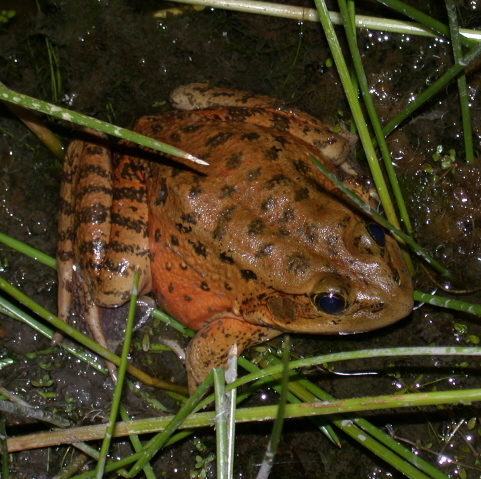 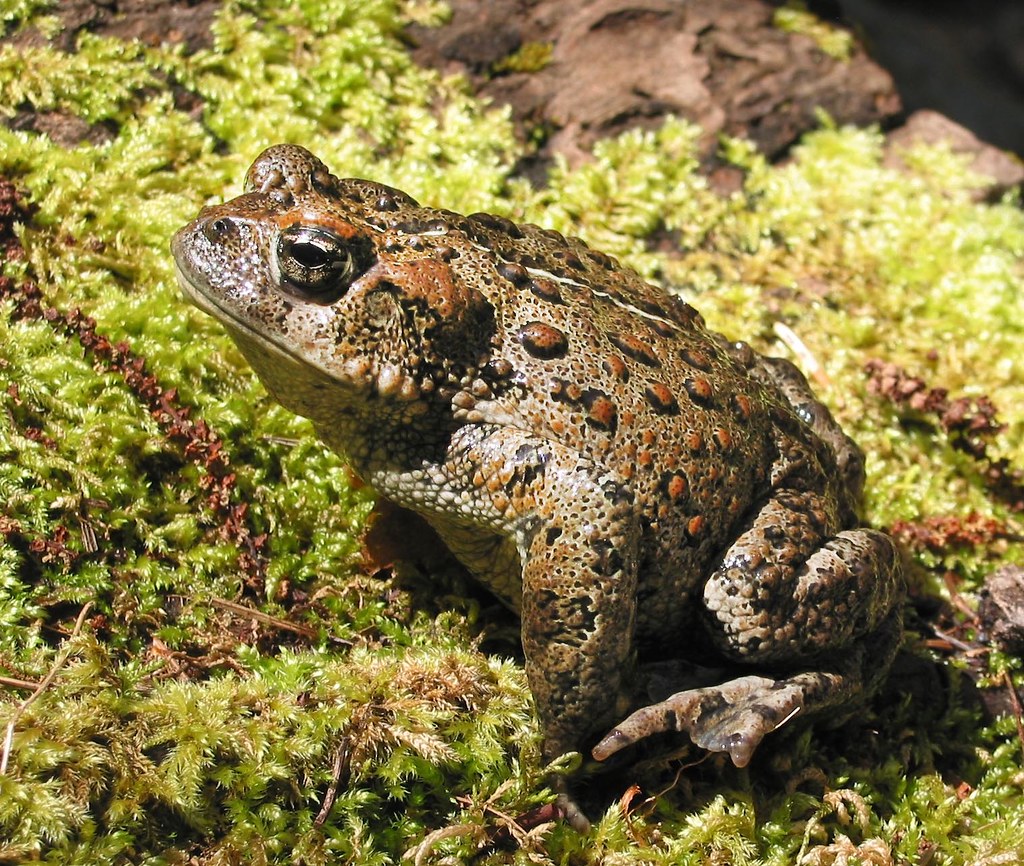 San Joaquin Kit Fox Range
The San Joaquin kit fox is the smallest member of the dog family in North America. Historically, this kit fox was widely distributed in the San Joaquin Valley and adjacent low foothills, but agricultural, urban, and industrial development in the Valley — including oil and gas development — has led to extensive and continuing loss of native habitat, the primary threat to kit foxes.Today, much of the kit fox’s remaining habitat is extremely fragmented, movement corridors are degraded or blocked, and only a few large areas of native grasslands remain on the San Joaquin Valley’s perimeter.

Western snowy plover (coastal)
The western snowy plover was listed as a Bird Species of Special Concern in California in 1993. Critical habitat was designated in 2005 for 32 areas along the coasts of California, Oregon and Washington. Plovers lay their eggs in shallow depressions in sandy or salty areas that generally do not have much vegetation. Because the sites they choose are in loose sand or soil, nesting habitat is constantly changing under the influence of wind, waves, storms, and encroaching plants.

California red-legged frog (Rana draytonii)
The California red-legged frog is a rare species of frog found almost exclusively in the state of CaliforniaThis species occurs from sea level to elevations of about 1,500 meters (5,200 feet). It has been extirpated from 70 percent of its former range and now is found primarily in coastal drainages of central California, from Marin County, California, south to northern Baja California, Mexico. Potential threats to the species include elimination or degradation of habitat from land development and land use activities and habitat invasion by non-native aquatic species.

Western Arroyo Toad
The arroyo toad (Anaxyrus californicus) occurs almost exclusively in coastal drainages, from Monterey County, California, south into northwestern Baja California, Mexico. The  arroyo  toad  (Anaxyrus californicus)  is  considered  a  habitat  specialist  that  is restricted to drainage segments characterized by low gradient (ca. 2%slope) river beds, with substrate predominantly composed of sand, gravel, and cobble. As a result of a severe population decline throughout its range, the arroyo toad was listed as endangered by the U.S. Fish and Wildlife Service (USFWS) in 1994.